Dialpad vs RingCentral. What You Should Know Before You Buy

Every business has its own unique needs and different budgets; therefore, when it comes to selecting the VoIP provider for your business, there is a variety of factors that you need to consider. In this blog post, we will look at well-known providers, Dialpad and RingCentral, to help you explore your options and pick the right provider for you. 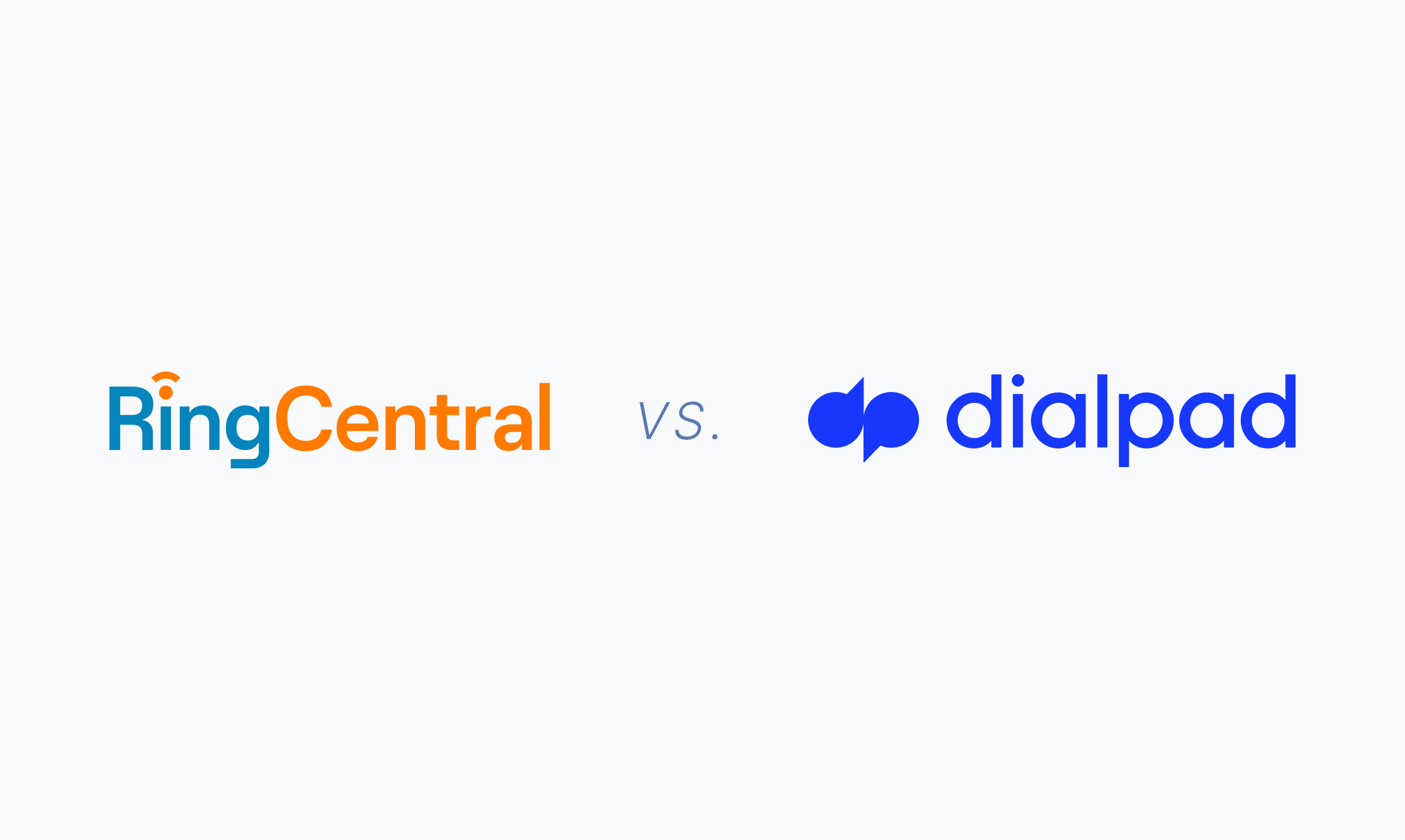 Dialpad and RingCentral are both well-known players in the voice-over-internet-protocol (VoIP) market. The two providers offer the staples of a VoIP provider, such as the ability to make calls and integrate with other platforms, as well as providing a variety of business communication features to cater to the needs of a modern business.

We are going to compare the two services by looking at their pricing, features, and customer satisfaction.

RingCentral is one of the oldest VoIP providers entering the market in 1999. It is best for enterprise companies who are looking for an all-in-one unified communications platform that hosts large conference calls and video conferencing calls.

While both services have complicated pricing structures that can be hard to decipher, ultimately, when it comes to comparing price, Dialpad is the cheaper option, especially for SMBs. However, the Pro and Enterprise packages both have minimum users, so if you require either of those packages, you should be conscious of how many users you need, or you may wind up spending more.

While the more expensive option of the two, RingCentral offers annual and volume discounts, so it can become more affordable for larger enterprises as it offers toll-free 1-800 numbers, local numbers, unlimited faxing, and a pool of toll-free minutes per month.

*Pricing is based on an annual payment plan; monthly plans are available at an additional cost.

*Pricing is based on an annual payment plan; monthly plans are available at an additional cost.

Both RingCentral and Dialpad come with the basic features any business would need, such as auto-attendant, voicemail, call waiting, call forwarding, and customer support. However, they cater to very different demographics, with Dialpad appealing to SMBs that are looking for more sophisticated features and RingCentral catering to large enterprises who need the ability to support large video conferencing calls.

Dialpad offers advanced features that are powered by AI Voice Intelligence, these include the ability to automatically transcribe calls, analyze them and provide key insights. While RingCentral does have AI capabilities, they are not as sophisticated as Dialpad, it is instead a feature-rich platform that offers a wide range of native features such as video conferencing and calls conferencing. These features come standard on the higher plans, coming with the ability to support hundreds of users on the call. Dialpad also advertises that they have an outbound call center and video conferencing; however, these are actually add-on services that are available for an additional cost.

RingCentral can integrate with all the above apps as well a lot more. RingCentral is known for being able to integrate with most third-party apps that a business may need, and it even has industry-specific integrations for healthcare, financial services, education, and retail. However, like Dialpad, you need the Premium or Ultimate plans to access these, so it can be expensive for SMBs.

User Interface and Ease of Use

Dialpad Talk and RingCentral are veteran VoIP providers, and while both state that they are easy-to-use platforms, customer reviews tend to state otherwise. Dialpad is said to be quite confusing and overwhelming for those who are not tech-savvy, and as RingCentral is a legacy system it is said to have a clunky interface and mobile app. Out of the two, Dialpad’s app and user interface are easier to navigate and intuitive. In terms of user experience, Dialpad’s AI technology stands out for improving the user experience and improving productivity. Whereas RingCentral stands out for its customer service and education platform university.ringcentral.com.

Both Dialpad and RingCentral have their pros and cons. The key differences are that RingCentral’s has a lot of native functionality that can support hundreds of users on video calls at the same time, however, as it a lot more expensive, it is the better choice for larger enterprises who need a single tool that does it all. While Dialpad has less native functionality, it is the user interface is more flexible and easier to use, and it is voice-technology capability is great for smaller businesses who are looking for sophisticated features.

Dialpad and RingCentral are good contenders as VoIP providers the biggest downside is they are both expensive to run. While Dialpad is ultimately cheaper than RingCentral, it is still quite a costly option in terms of the wider VoIP market and is unaffordable for many SMBs. The reasons for this are that they only offer unlimited phone plans, plus have costly add-ons, which add up significantly as your business grows.

While the VoIP market has long been ruled by a few major vendors, today we can see the rise of new players with great potential to reshape the market. Some of these new competitors offer cloud-native, versatile, scalable, and AI-driven products that can compete with big names both in functionality and pricing.

Inperium Talk takes a new approach to pricing. Rather than offering unlimited plans for all employees, when in reality only a few employees in the company need that amount of minutes, Inperium Talk provides a solution that will tailor minutes packages to suit your business needs, meaning you only pay for the minutes you need.

Along with offering a more affordable pricing structure, Inperium Talk is a feature-rich, cloud-based phone solution that is powered by artificial intelligence (AI). Inperium Talk allows SMBs to connect with other businesses, clients, and workers from anywhere in the globe. The VoIP solution also comes with a wide range of third-party integrations that can further the software’s functionality as well as scalable features that are designed to support your business as it grows. 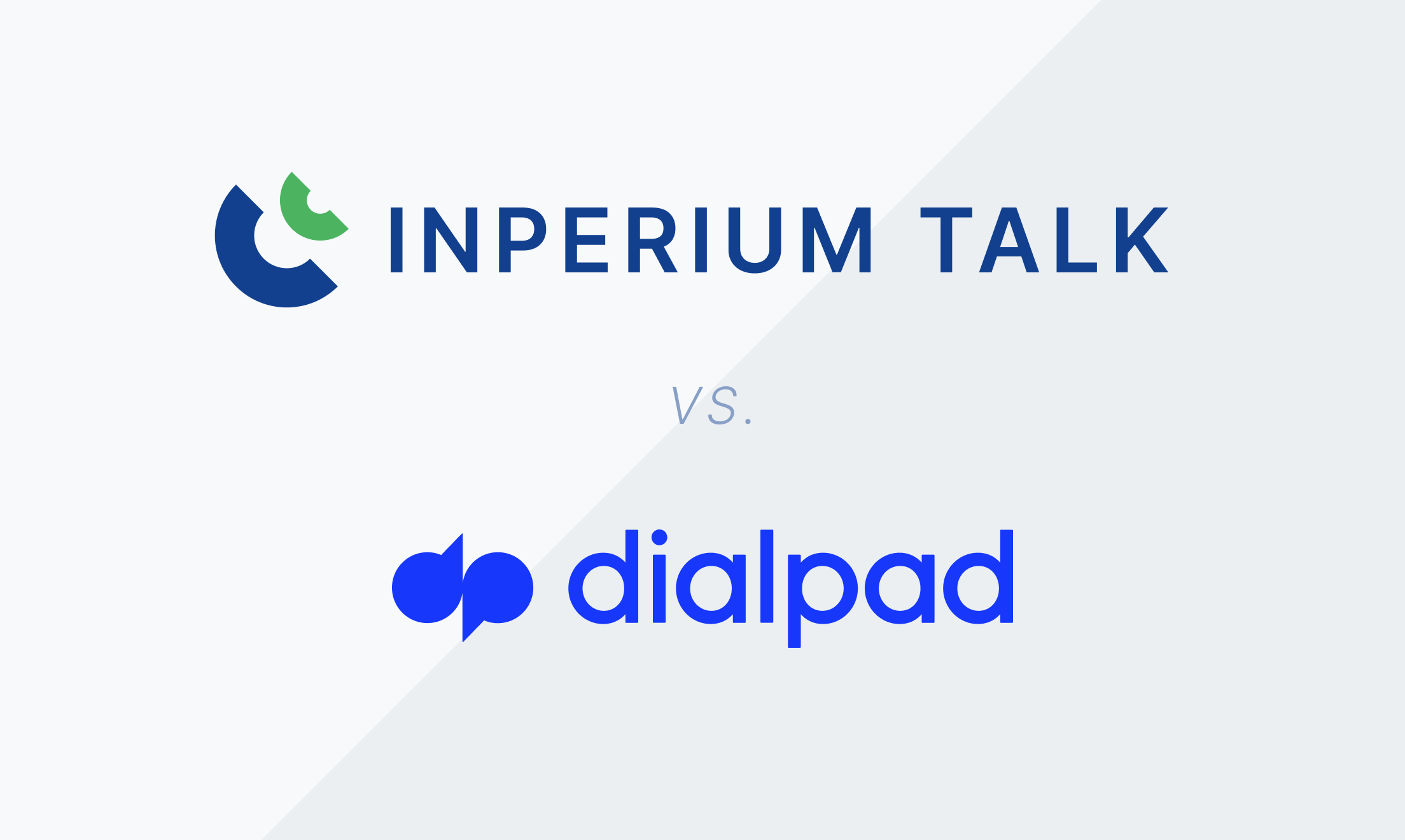 Dialpad vs Inperium Talk; How to Pick the Right Provider for Your SMB

Dialpad vs Inperium Talk; How to Pick the Right Provider for Your SMB

VoIP technology has become a staple technology tool for modern businesses. In this blog post, we are going to help you choose the right business phone solution for your business. 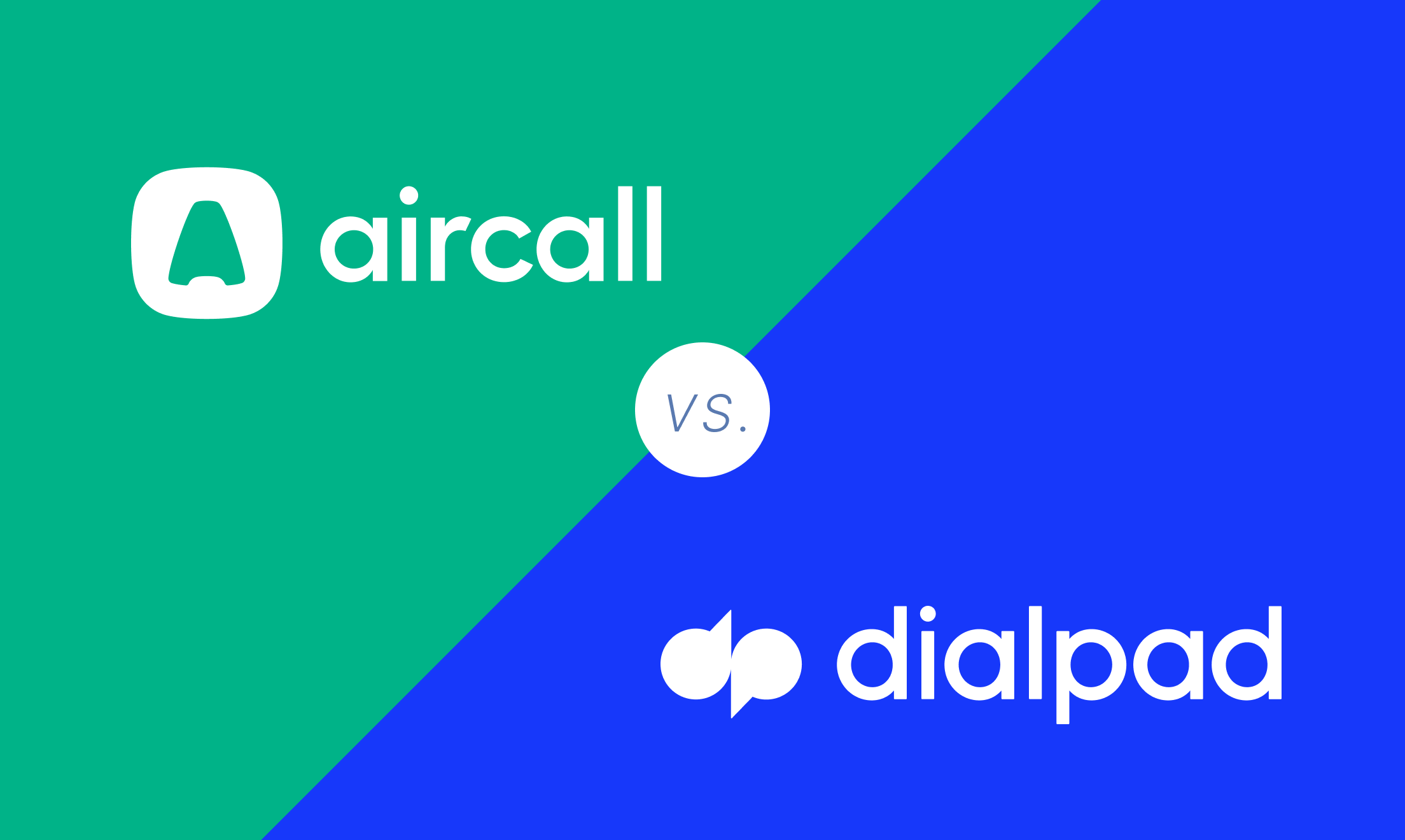 Dialpad vs Aircall; What You Should Know Before You Buy

Dialpad vs Aircall; What You Should Know Before You Buy

VoIP is the future of business communications. It is cheap, flexible, and infinitely scalable, plus it comes with a wide range of features that is not accessible on traditional phone systems. In this series of blog posts, we compare a variety of VoIP providers to help you choose the right solution for your business. 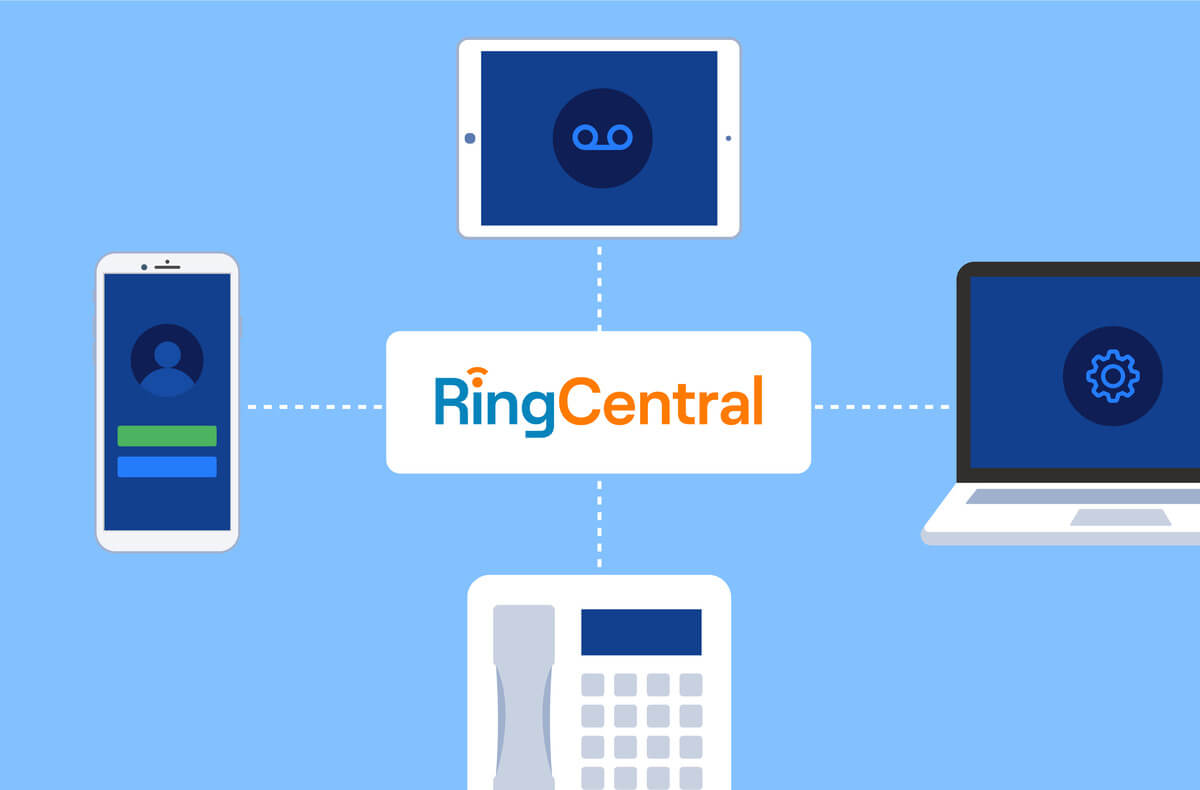 The Best RingCentral Alternatives for Your Business

The Best RingCentral Alternatives for Your Business

Reliable communication systems are vital for the success of any business. In this blog post, in order to help you pick the right VoIP provider for you, we will look at one of the leading business VoIP providers, RingCentral, evaluating what it has to offer, and how it compares with its competition.

Try Inperium products for free for 14 days. You'll have all the features and receive full support during this trial period.