What is a Cloud PBX Phone System?

In this blog post, you'll discover what a cloud PBX business phone system is and exactly how it differs from other types of phone systems. 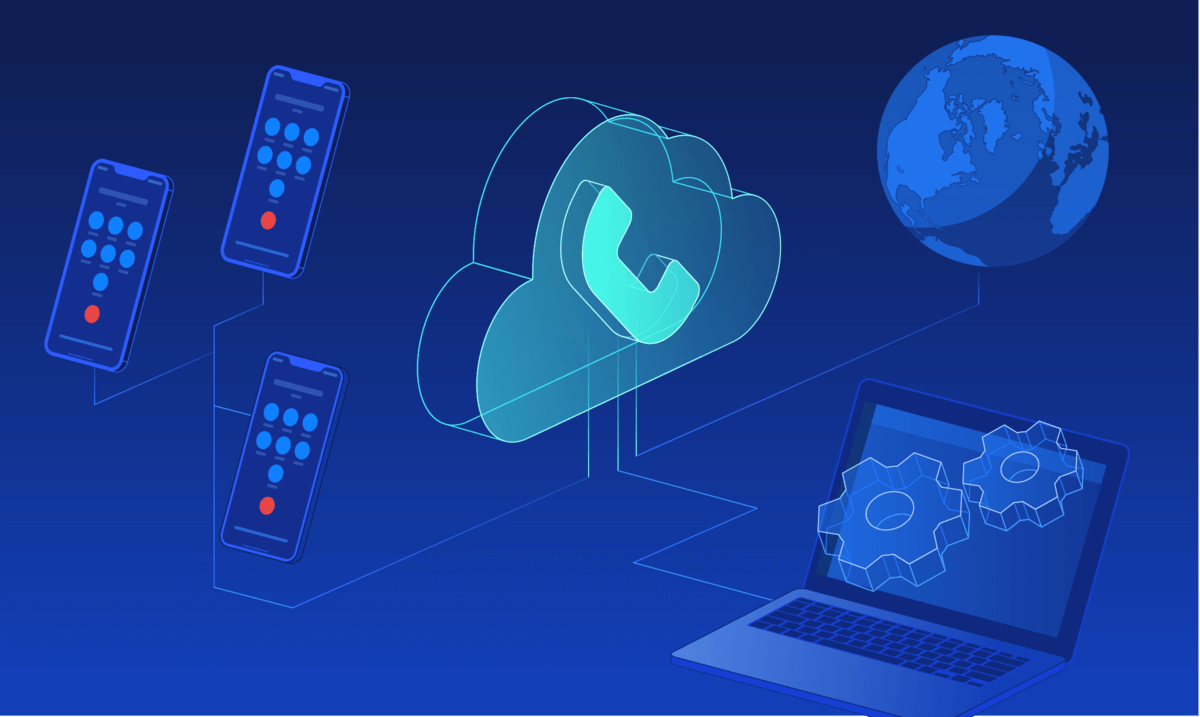 What is a cloud PBX system?

Let’s start by unpacking the term “cloud PBX business phone system.” You undoubtedly know what a phone system is, so we’re off to a good start! You likely even know that a business phone system is usually characterized by service offerings that individuals and households don’t typically need, like call conferencing, extension dialing, and customer waiting queues complete with hold music. So, let’s move right along to the other two components: PBX and cloud.

PBX stands for private branch exchange, but you don’t need to remember that any more than you need to know that URL stands for uniform resource locator. What’s important to understand is that a PBX phone system is a private phone network that routes incoming and outgoing voice calls through a business’s various phone lines. But unlike a traditional multi-line system, where calls must be manually routed to the right person or department from the phones themselves, a PBX phone system automatically answers and routes all calls from a central command center. As a result, PBX systems are more typically much more scalable and accurate than traditional multi-line systems.

How much does a cloud PBX cost?

For a long time, though, getting a PBX phone system meant embarking upon a costly, frustrating, and even perilous ordeal. That’s because you had to purchase expensive machines, and you had to hire experts or train your existing staff to get the specialized skills required to install the phone system and provide all the care and feeding needed to keep it operational and up to date. In fact, the capital investment and ongoing maintenance burden of an on-premises system are so steep that PBX systems were simply out of reach for most small and medium-sized businesses.

The advent of cloud PBX phone systems changed the game completely. Today, you can get a cloud PBX phone system with zero capital expenditure, have it up and running quickly without much technical know-how, and sit back and enjoy a streamlined experience with even more features than most on-premises PBX systems offer.

That’s because a cloud PBX business phone system (also called a virtual PBX business phone system) is provided and accessed completely through the internet. VoIP technology is used to convert sounds into digital signals that travel over a computer network. (VoIP stands for voice over Internet Protocol, but you don’t need to remember that, either.) The phone system is hosted in the cloud, so you don’t need to purchase servers and software and worry about keeping them running and up to date; your provider takes care of all that upkeep.

Even the phones themselves might be optional: Some cloud PBX phone providers enable your employees to simply install a mobile app on their mobile phones and access the system that way. As a result, the costs to your business are both much lower and completely predictable. Plus, many cloud PBX phone system providers offer a variety of pricing options, including plans designed for smaller businesses.

Features of a cloud PBX system

In short, a cloud PBX phone system is an internet-based solution that enables your business to communicate effectively, both internally and externally. The key differences between cloud PBX systems and both traditional multi-line phone systems and on-premises PBX solutions include lower cost, greater flexibility and scalability, and more advanced functionality. 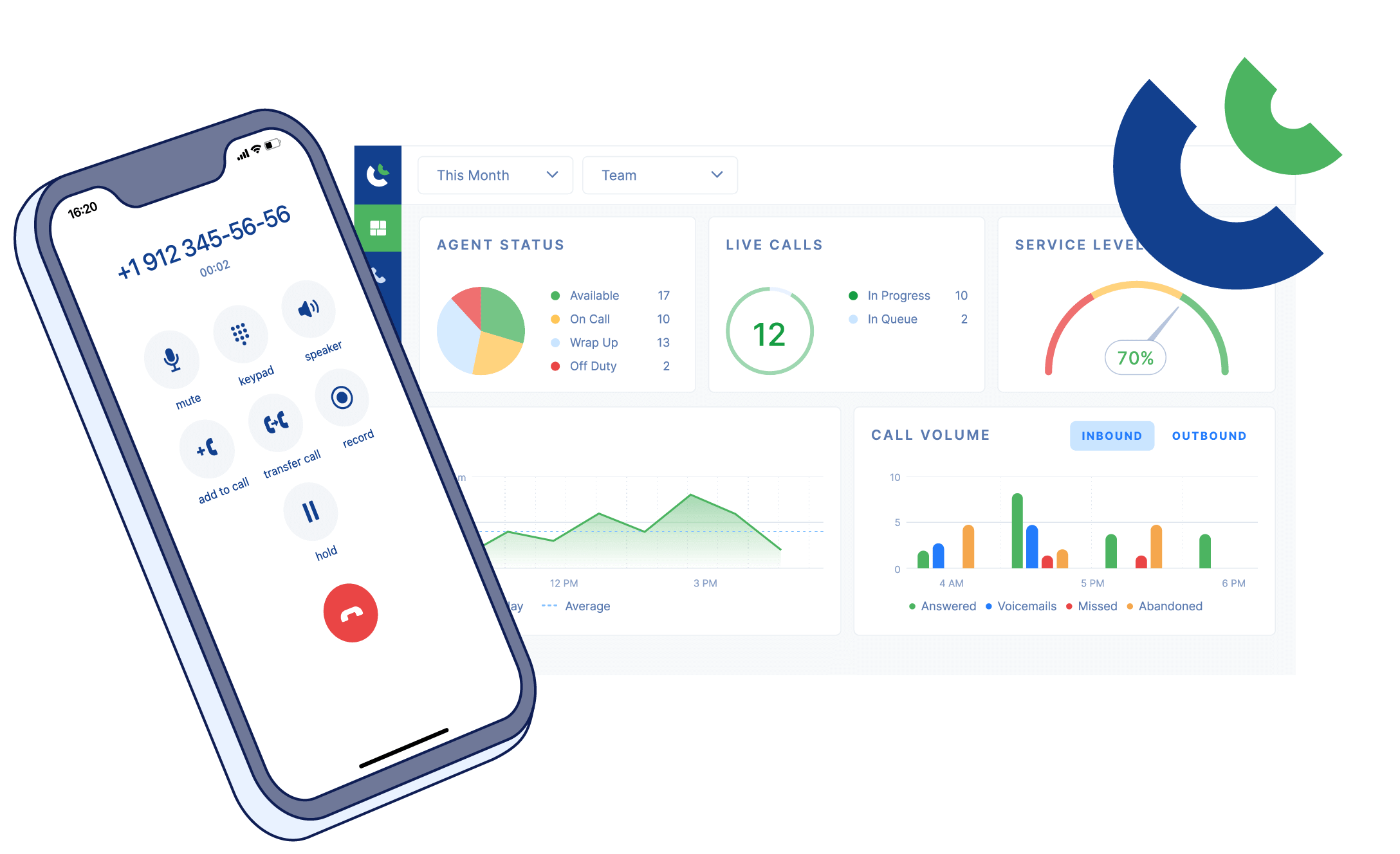 Whether an entrepreneur needs a second phone line to separate their work and personal life, or a global organization needs to step up to a comprehensive business phone system powered by AI, Inperium Talk is the solution of choice. 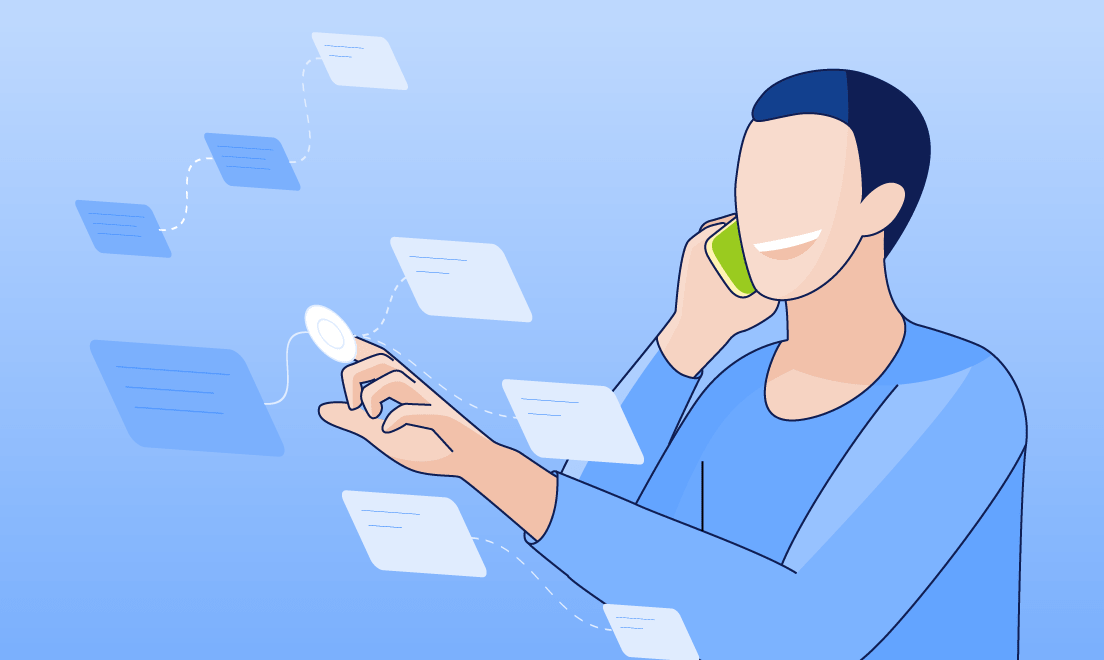 What Is a Sales Call Script and How Do I Write One?

What Is a Sales Call Script and How Do I Write One?

In this blog post, you'll learn the basics behind what a sales call script is and the process of crafting one. Both these concepts are extremely important for any sales representative to understand, as they allow you to handle sales calls with a greater chance of success.

What Is a Sales CRM?

What Is a Sales CRM?

In this blog post, you'll learn what a Sales CRM is, discover the benefits, use cases, and how to get started with a Sales CRM.

Try Inperium products for free for 14 days. You'll have all the features and receive full support during this trial period.